What contributions can SMSF accept

​Contributions can play an essential role in a self-managed superannuation fund. A contribution can be viewed as anything of value that increases the capital of the fund.

Typically, your SMSF can accept:

NCC also include excess concessional contributions for the ﬁnancial year. NCC are subjected to a yearly cap. From 1 July 2017 the cap is $100,000. If the member is under the age of 65 they will have an option of contributing up to $300,000 if the 3 year “bring forward” (BFR) is applied. Eligibility to make NCC is dependent on the member having a TSB less than 1.6 million at 30 June of the previous financial year.

‘In specie’ contributions, refers to transferring assets such as shares or commercial property directly to the SMSF rather than contributing cash. An in-specie contribution is a non-cash contribution to the super fund. There are very strict rules on what can and can’t be transferred when it comes to in-house assets. The assets may not be contributed to an SMSF by a related party unless they are acquired by the fund at market value.

If a member over the age of 65 has been gainfully employed for at least 40 hours in a period of not more than 30 consecutive days in the financial year, the member will have to satisfy the work test. Work test must be satisfied prior to the contributions being made. 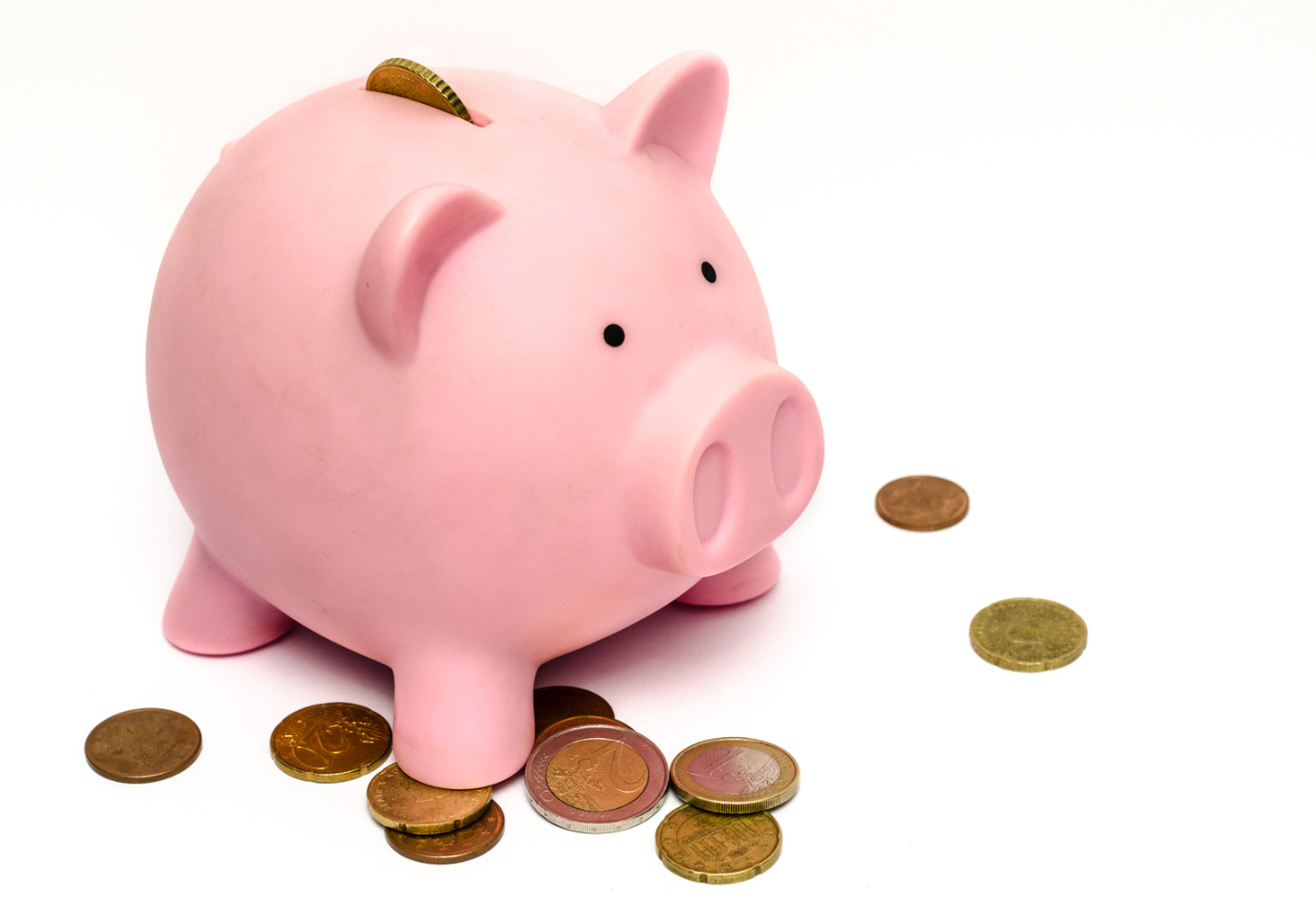