An SMSF must deal with other parties on an arm’s length basis at all times.

Where an SMSF acquires an asset for higher than market value, or receives income higher than if they were dealing with another party on an arm’s length basis, the transaction would be considered non-arm’s length income (NALI). NALI is taxed at the highest marginal rate, rather than being concessionally taxed at 15%.

Why amend the NALI provisions for an SMSF?

There was a technical deficiency in the old NALI provisions whereby some non-arm’s length expenses were not resulting in income being treated as NALI. The amendments seek to remove ambiguity. So, what are the new rules?

NALI expanded to include expenses - what is NALE?

The definition of NALI has been expanded to include non-arm’s length expenses (NALE). Not only where an SMSF derives income from a scheme not dealt at arm's length (NALI) but now also extends to where a fund incurs expenses that are less than what would be expected when dealing at arm’s length. The expenses may be of a revenue or capital nature in the same way that NALI may be statutory or ordinary income.

Treasury gives an example of NALE within a superannuation entity:

The SMSF financed the purchase on terms that include no interest, no repayments until the end of the 25 year term, and borrowing of the full purchase price of the commercial real property (i.e. 100 per cent gearing). The SMSF was in a financial position to enter into an LRBA on commercial terms with an interest rate of approximately 5.8 per cent.

The amendments in this Bill make it clear that, as the SMSF has not incurred expenses that it might have been expected to incur in an arm’s length dealing, that income will be NALI. The income (less deductions attributable to the income) will form part of the SMSF’s non-arm’s length component and will be taxed at the highest marginal rate.

The changes have significant implications for SMSFs, and not just because NALI dealings are more common in self-managed funds. Trustees of the fund may have provided services to their own super fund, using their own skills and profession, at no charge. Without evidence to show that these services make up part of the trustee functions, NALI will apply.

Strategy options for NALE of an SMSF

The important things to note are:

If it is part of the SMSF trustee’s normal duties to provide services internally for no charge, NALI will not apply.

If the trustee is acting as an outsourced party providing services, NALI will only apply if NALE is involved. If the parties deal with each other on an arm’s length basis, NALI will not apply.

This distinction in relation to capacities and prerequisites is crucial. SMSF trustees should study these options thoroughly. Of course, any decision must be supported by trust deed provisions and thorough documentation, and protocols must be followed at all times.

Have you got some questions not covered here? Ask them in the comments, or contact us to talk about working together. 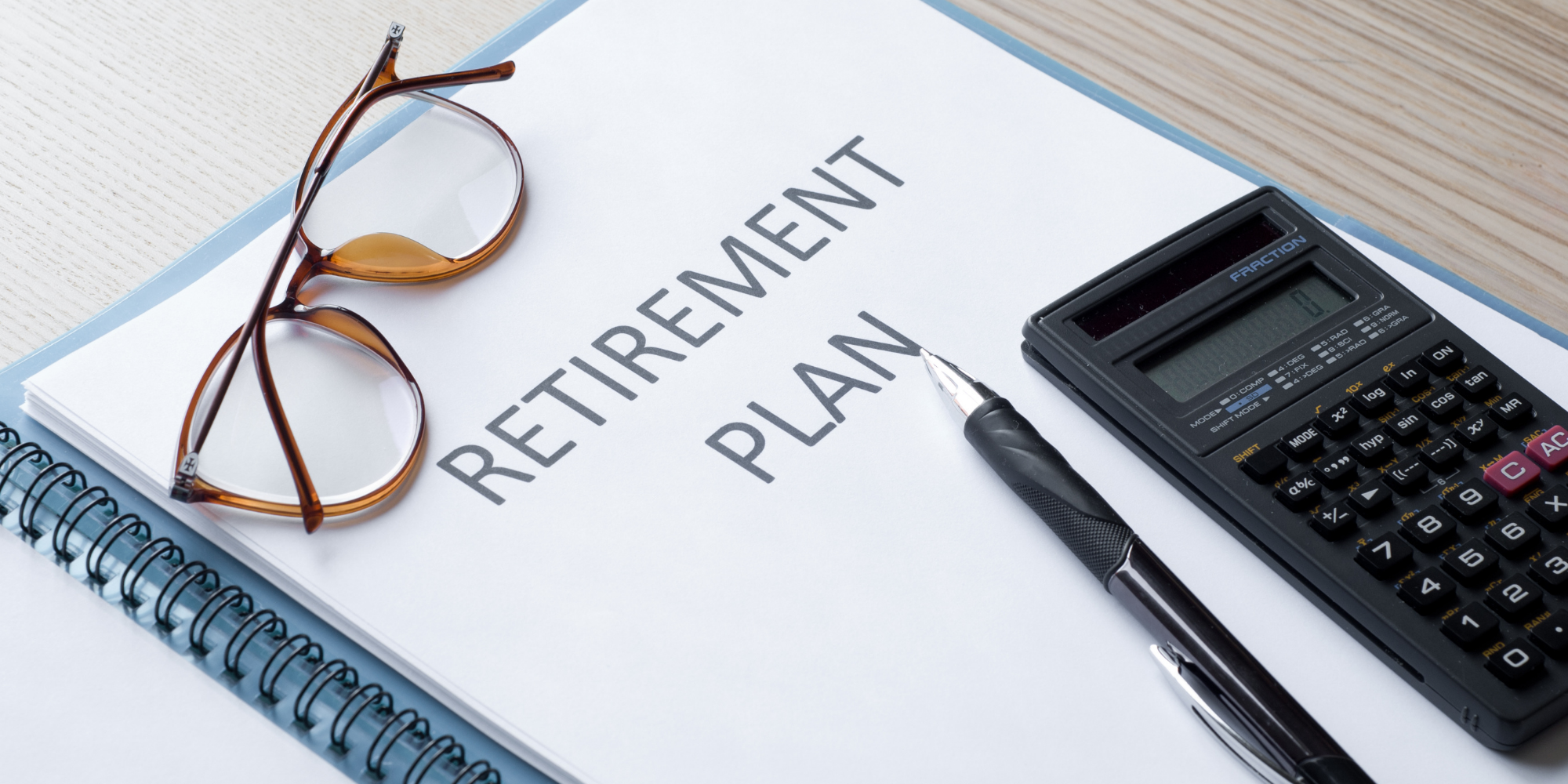