We hear these terms thrown around a lot when it comes to SMSF’s. But what do they really mean?

For many individuals, their super represents a significant part of their total wealth. With that in mind, unlike your personal assets, your super doesn’t form part of the estate. In the event of your death, your member balance must be paid to your ‘dependants’ or your estate.

Under the Superannuation Industry (Supervision) Act 1993 (SIS) your dependants are:

A binding death nomination is a legal document that provides instructions to the ‘Trustee’ as to how your benefits will be paid or distributed. Most importantly it is a legal instruction that specifies which SIS dependants will receive the death benefit and in what proportion.

If you have started to draw a Pension from your super, you may wish to complete a reversionary beneficiary nomination. Usually reversionary nominations are made at the time the pension commences however if the fund rules permit, may allow for a pension to be altered to be reversionary without stopping and recommencing the pension.

A reversionary pension nomination allows you to incorporate various terms and conditions to your pension that the trustee must follow. In the event of your death, your pension will automatically continue to the nominated person. This person is known as your ‘Reversionary Pensioner’. 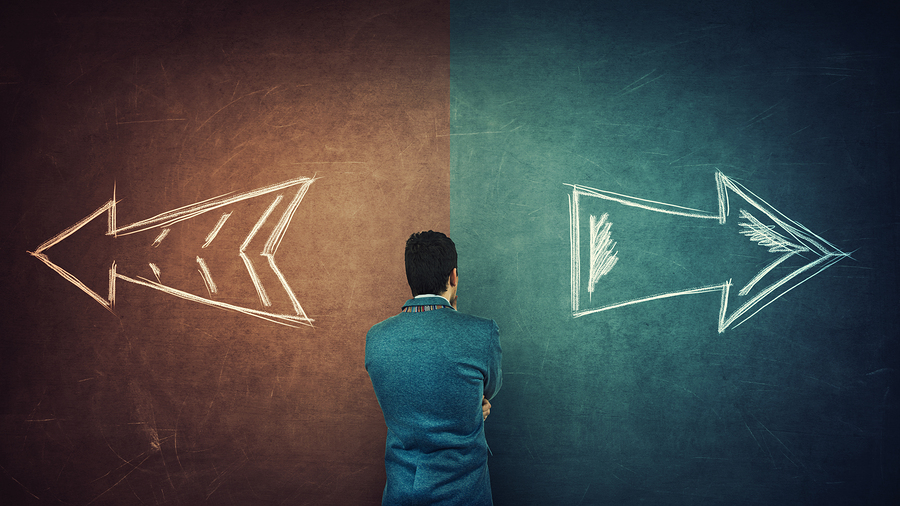