On the 1st of July 2017, the government introduced a $1.6m cap on the total amount that can be transferred into a tax- free retirement phase for pensions. This is known as the Transfer Balance Cap or TBC). This means that most members can only convert $1.6m to a retirement phase pension over their lifetime. Other than pensions which are reversionary on death, death benefits would be required to be paid out of the super fund as a lump sum to an eligible beneficiary or rolled into another fund (or a combination); however, the new fund would need to commence a death benefit income stream. A death benefit payment cannot be retained in the accumulation phase.

The benefit can only be paid as either a:

The new rules also included provisions that ensure individuals who inherited their spouse’s superannuation as a pension would have this amount counted towards their $1.6m cap. If the spouse’s pension is reversionary there are also additional rules when it comes to TBC.

If the pension was reversionary to the spouse, the pension will immediately continue to the spouse upon the member's death. The minimum pension amount will be calculated based on the deceased members’ age and the month that the member was still alive. If the beneficiary has an existing death benefit income stream, the amounts will not be checked against the TBC for the deceased member's pension until the anniversary of death. This means that the beneficiary can continue running multiple pensions for 12 months.

The beneficiary will need to report via a Transfer Balance Account Reporting (TBAR) form to the ATO that a pension has been inherited. If the inherited pension balance is going to exceed $1.6m the member would need to roll back into accumulation (either partially or fully) one of their existing pensions within 12 months to ensure that the cap is not breached. The member will not be able to roll back to accumulation the inherited pension as the pension inherited was a reversionary pension. 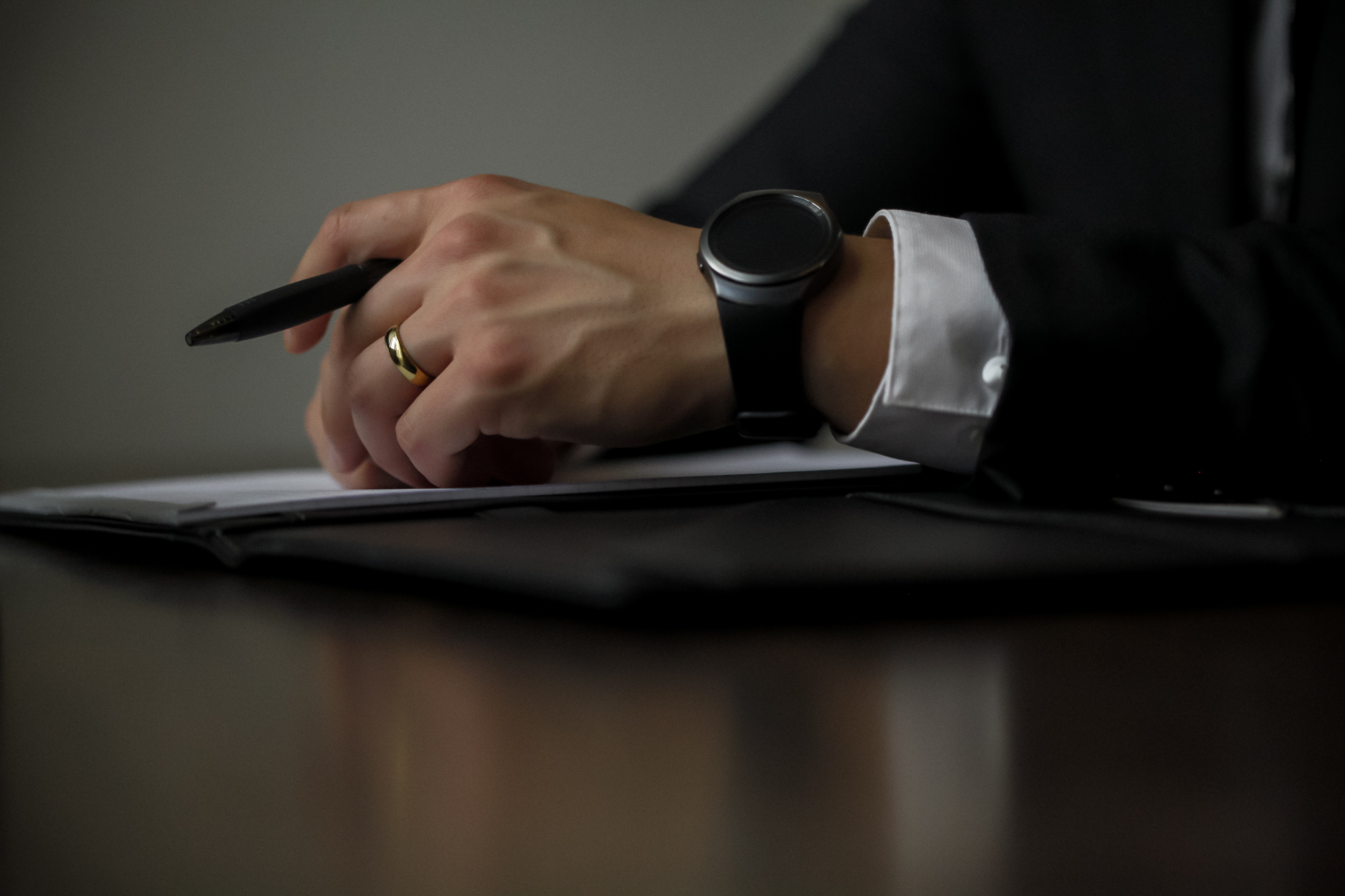